• Creation of the legal entity (for example, an LLC, Corporation, Joint Venture) through which creative film, television, and web-based projects are made

Pre-Production development services include the drafting and negotiation of:

Production legal services include the drafting and negotiation of:

Post-production services are also available including, but not limited to:

Editing agreements for picture and sound.  Jonathan helps clients with distribution questions including the retaining of producer representatives and sales agents, as well as, questions concerning self-distribution. The Entertainment Law firm of Jonathan W. Hickman has advised clients regarding contracts with distributors of feature film and television projects.

The  Entertainment Law firm of Jonathan W. Hickman, PC, can help you with your production legal needs.

The firm offers affordable representation for filmmakers, producers, writers, actors, and professionals in the entertainment industry.

Jonathan W. Hickman, PC, is a law firm dedicated to providing entertainment law services, principally focused on television and film.  As a filmmaker, attorney Jonathan W. Hickman has had extensive experience with all aspects of production including pre-production, production, post-production, and distribution phases.  As a professor at the University of North Georgia, he teaches film students in areas of Media Law and Media Production Finance.

“It is my pleasure to give Jonathan W. Hickman my highest recommendation for his legal counsel as an Entertainment Attorney. Navigating through a myriad of situations, his skills as an architect of documents and legal negotiator, as well as his understanding and foresight aids any production or production company through the rigours of the film process."

"Jonathan Hickman is first rate when it comes to film production law. Why? Simply because he is a filmmaker as well as an lawyer, who understands the process of filmmaking. Jonathan can help guide you through the law from a filmmaker's point of view making it easy to understand and figure out what solution is best for your situation. Bottom line: You will understand the "why," which is half the battle. I highly recommend Jonathan and his legal advice. A must have for any film no matter how big or small." 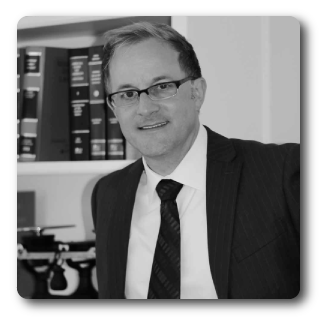